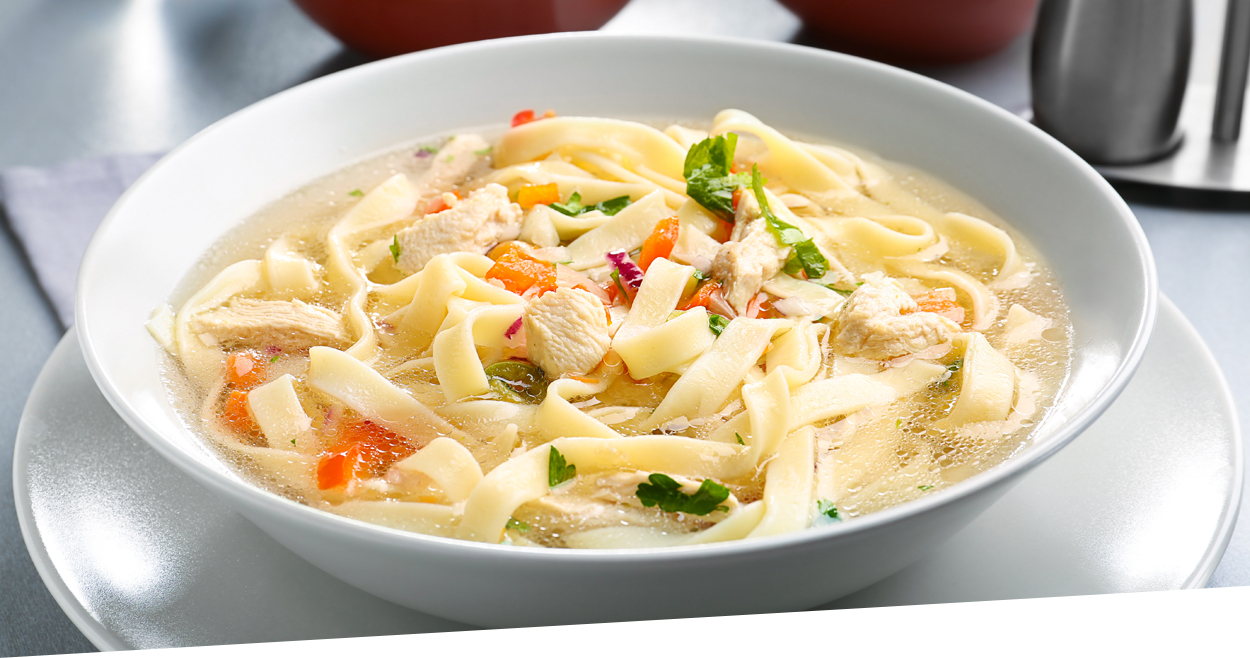 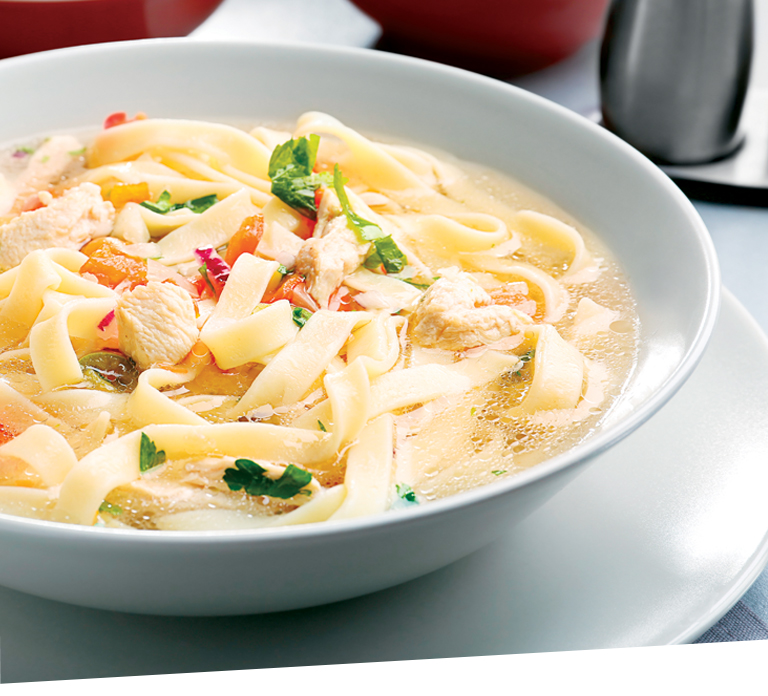 The average American consumes 20 pounds of pasta annually, with 77 percent eating pasta at least once per week, and 33 percent eating pasta three or more times per week (National Pasta Association 2017). Canned soups, many of which contain noodles in a variety of shapes, had $5 billion in sales in 2015 with a growth of two percent (Euro Monitor 2015). Canned soups with noodles have been popular for decades, starting with alphabet soup (broth with letter-shaped noodles), which dates to the 1880s. Americans purchased more than 200 million cans of Campbell’s Chicken Noodle Soup in 2013 (Campbell Soup Company 2014). With more Americans eating on the go and looking for convenient meal solutions, refrigerated and shelf-stable prepared foods will most likely see continued growth.

The use of ingredients to reduce or replace eggs in noodles can be a challenging exercise for pasta manufacturers. The sensory evaluation results on the organoleptic attributes of the noodles made with real egg whites and egg replacers were not always consistent with the analytical test results.

The areas of noodle quality most negatively affected when egg whites were removed and/or replaced, included dough quality, broth and noodle appearance, aroma, flavor and to some degree, texture.

Attributes less influenced by egg reduction, included noodle thickness and percent pickup. Tasters preferred the Control to the Test formulas in almost all attributes assessed. The noodle formula made without eggs, Negative Control, performed moderately well, and while panelists did notice more broken noodles and slight differences in broth appearance, it was generally rated as an acceptable substitute for Control. Egg replacer performance varied in both analytical tests and sensory evaluation results.

Unfortunately, few generalizations about egg replacers can be made, because they vary vastly from supplier to supplier, but these tests showed that using egg replacers to reduce egg whites in noodle formulations intended for retort applications may result in considerable differences in appearance, aroma, flavor and texture. 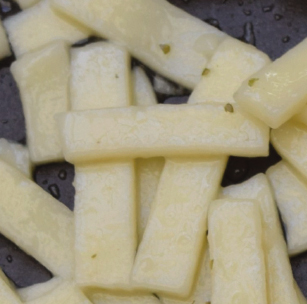 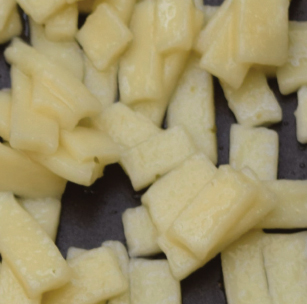 For this study, egg whites were reduced and/or removed from noodle formulas intended for retort processing in a broth soup application and substituted with commercial egg replacer products at the manufacturers’ suggested rates. The recommended egg white replacement level varied from 50 to 100 percent. Four of the seven companies selected, recommended removing 100 percent of the egg whites from noodle formulations.

Seven egg replacers were selected for assessment in noodle formulas. Those tested included:

The noodle samples were evaluated as follows: 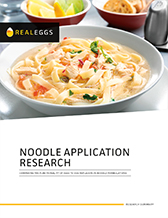 For a copy of the complete 52-page research report with further study background and detailed findings, please call Elisa Maloberti at 847.296.7043 or