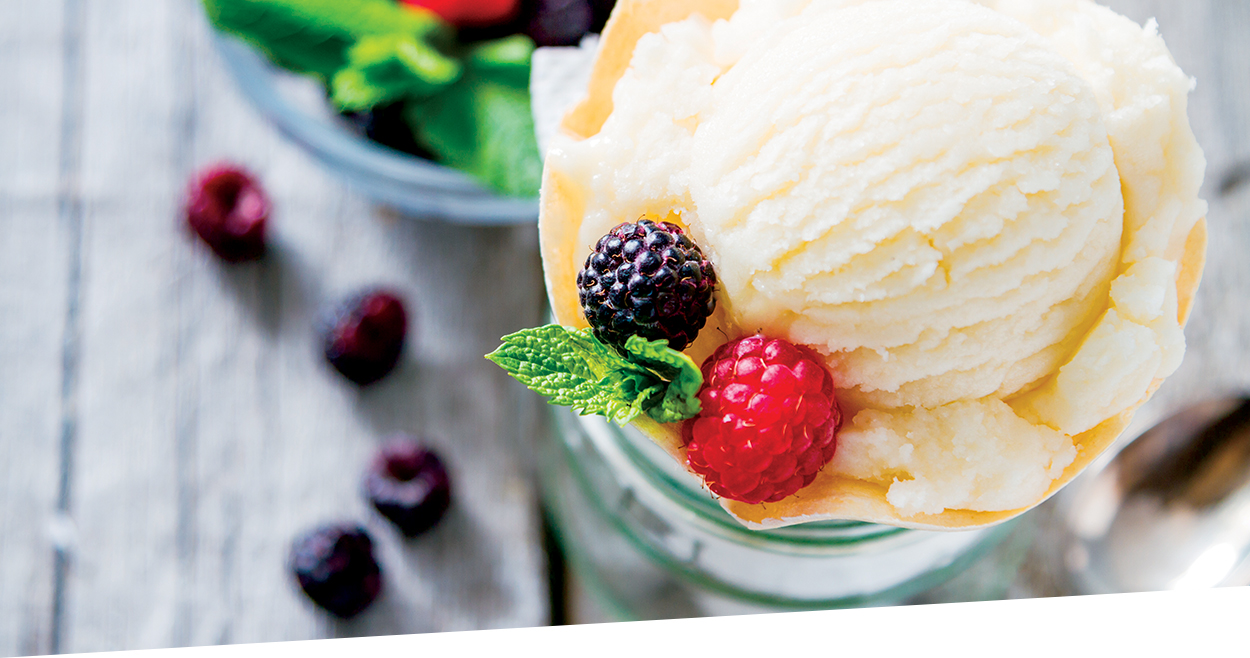 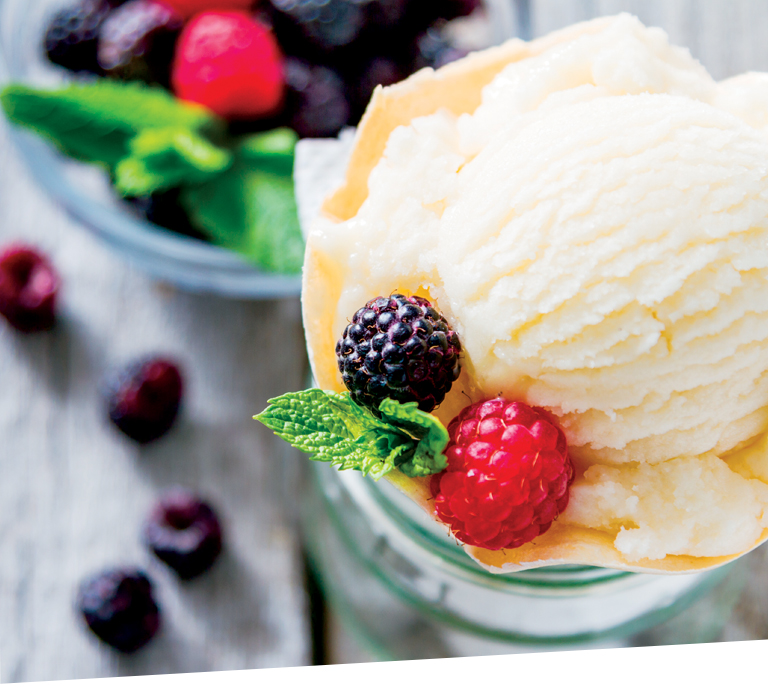 The sensory evaluation results from panelists on the organoleptic attributes of the frozen custard tested were generally consistent with the findings of the objective analytical test results. Overall, not a single egg replacement product performed as well as or better than real eggs in all attributes assessed, with color and flavor targets being the most difficult attributes to match. Changes in product quality from the reduction or removal of egg products in frozen custard are slight but noticeable. 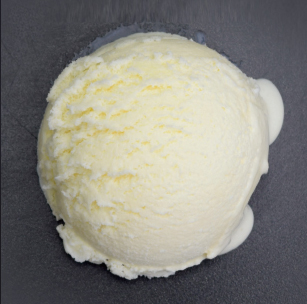 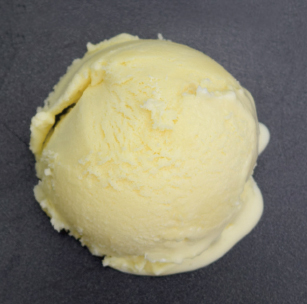 For this study, eggs were reduced and/or removed from a frozen custard formula and substituted with products marketed as egg replacing ingredients for food manufacturers. The team followed manufacturers’ suggested usage levels for the egg substitutes in frozen custard, ranging from 50 to 100 percent. The research team then conducted common analytical tests and sensory panelists evaluated organoleptic properties of the finished samples.

The first step in frozen custard production involved blending the ingredients together until homogeneous to form the custard base. Before freezing, frozen custard bases should be heated to eliminate pathogens and render the product safe for human consumption, a process known as pasteurization. This step also cooks the egg yolks, during which they coagulate and serve to thicken the custard base. 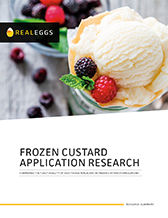 For a copy of the complete 46-page research report with further study background and detailed findings, please call Elisa Maloberti at 847.296.7043 or