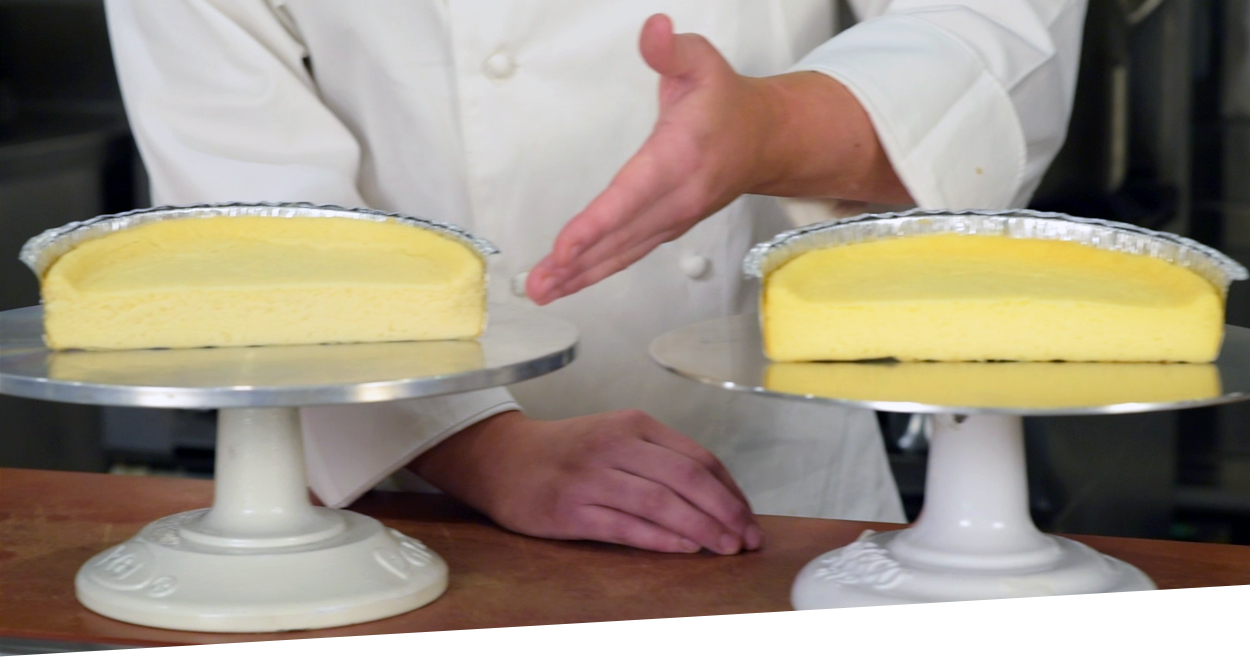 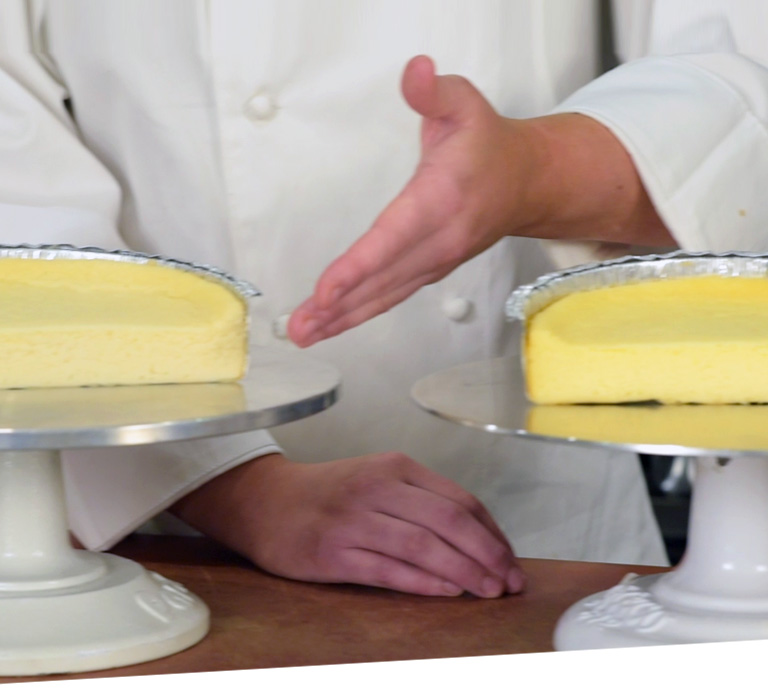 Refrigerated cheesecakes sales have remained positive within a mature desserts segment. A unique attribute of cheesecake is that unlike most baked goods that rely on flour for structure, cheesecakes rely mostly on eggs. The research team selected to test plain, New York-style cheesecake, because it is one of the most commonly available types and simple in flavor.

The use of ingredients to reduce or replace eggs in cheesecakes is challenging for even the most accomplished baker. Except for water activity, nearly all areas of cheesecake quality were negatively affected when eggs were removed and/or replaced with another ingredient, including the batter viscosity, baked cake rise and shape, color/appearance, and most importantly, finished good aroma, flavor and texture.

No single egg replacer performed as well or better than whole eggs in all of the objective or subjective tests.

In overall likeability, the control cheesecake, made with whole eggs, scored the highest of all the tests.

It was described as “consistent with a good mass-produced cheesecake” and was lauded for its light golden color, balance of flavor and creamy texture. Panelists also rated it as having a ‘very appealing’ aroma.

Formulators must determine the best ingredients through hands-on testing on the bench and in the plant to achieve the desired results, balancing cost with functionality and flavor. Ultimately, that may mean using real eggs in cheesecake formulations. 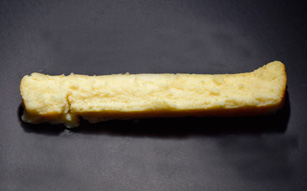 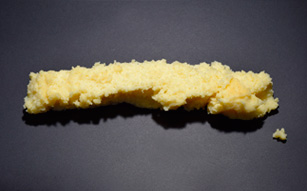 For this study, eggs were reduced and/or removed from the selected cheesecake formula and substituted with products marketed to food manufacturers as egg replacing ingredients, at suggested usage levels of 25 to 100 percent. The research team conducted common analytical tests and sensory panelists evaluated organoleptic properties of the finished samples to measure results against the gold standard for New York-style cheesecake.

The batter and finished cheesecake samples were tested for the following as appropriate:

*This photo represents only 1 of 6 egg replacer products. 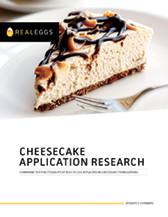 For a copy of the complete 47-page research report with further study background and detailed findings, please call Elisa Maloberti at 847.296.7043 or